A liquid organic, slightly acidic formulation with polymer dispersants. UNICID CATALYST effectively dissolves blockage in wells, systems, and water tanks due to mineral scale, slime forming bacteria and the oxides created by the decaying bacteria. It also suspends the debris to be pumped from the well or system, as well as protects metal surfaces from corrosion.

UNICID CATALYST, by itself, can be used as an effective bio-cleaner for all forms of bacteria including coliforms without the production of toxic trihalomethanes. 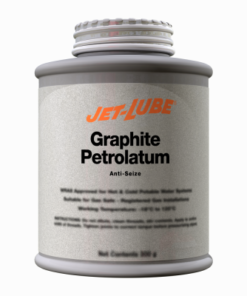 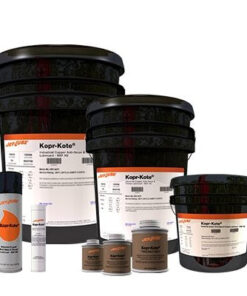 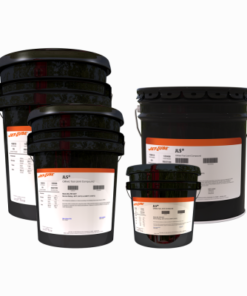 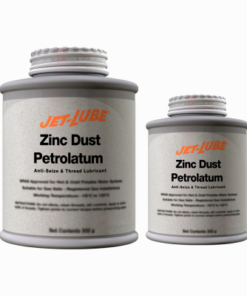 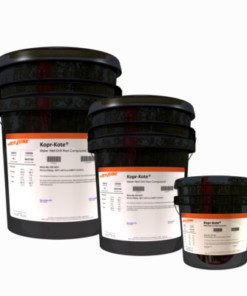 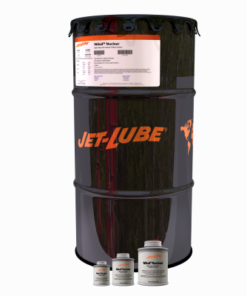 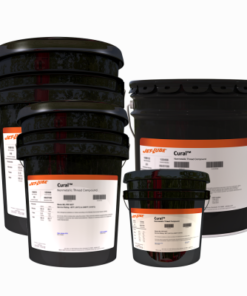 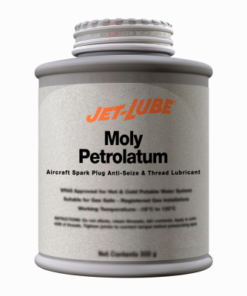 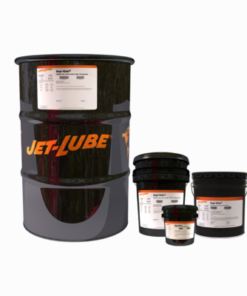 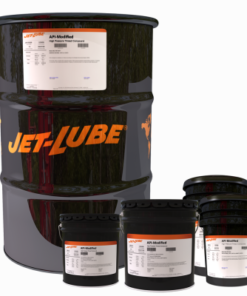 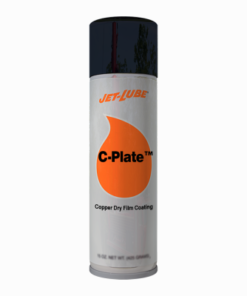 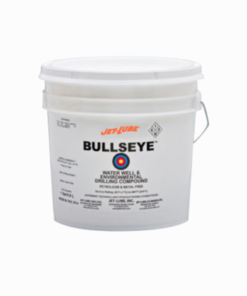